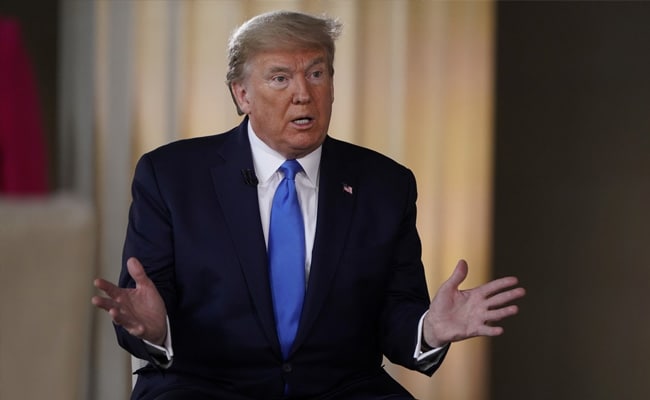 Donald Trump will attend the May 27 launch of SpaceX mission.

US President Donald Trump will attend the May 27 launch of two astronauts aboard a SpaceX mission — the first crewed space flight from US soil in nine years, the White House said Saturday.

US astronauts Robert Behnken and Douglas Hurley are scheduled to blast off from Kennedy’s historic Launch Pad 39A at 4:33 pm (2033 GMT) on Wednesday for the International Space Station, arriving the next day.

The mission is seen as a crucial step towards ending American dependence on Russian rockets.

Asked about going ahead with the mission in the midst of the pandemic, Behnken told reporters: “Where there’s a will, there’s a way.”

Behnken and Hurley have been in strict quarantine since May 13, but they said their actual isolation began as far back as mid-March.

However, the launch plan could be hit by bad weather, with a 60 percent of a postponement according to official forecasts.